Right off the bat, this was a tutorial I wish existed back when I was eight. Or eighteen. I’m almost twenty-eight and I’m still pretty hype to see it. Today we’re going to plough through how to make your own Pokémon title in the most convenient way possible!

Some of the gamer-savvy folk out there might remember a lot of hype last year surrounding a fan-game called Pokémon Uranium said to contain all new monsters, regions and storylines. People got pretty pumped for its eventual release after NINE years in development! And once it hit the web it took less than an week for Nintendo to send the Mushroom Kingdom’s legal department to shut it down. Of course, once it’s on the internet, it’s always on the internet… 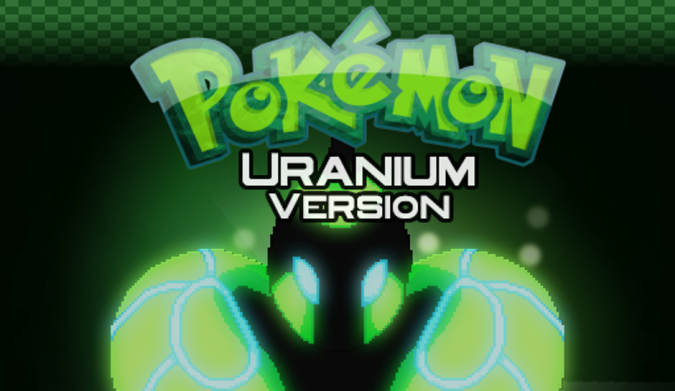 So what exactly was Uranium if it wasn’t an official Nintendo release?

Simply put it was a fan project built using third-party tools. Those particular projects used a huge amount of custom assets and artwork which accounts for its near-decade of production time (as well as the sheer size of the project) which is impressive for a small team without a budget. But let’s assume for a moment you don’t even HAVE a team and you’re just curious about how simple making your own monster enslavement simulator could be? Where could you begin?

Well there are two paths to take. The first and most classic approach is called ‘ROM Hacking’ which involves taking a digital copy of an official game and butchering it with your digital jackhammer! This method allows you to make significant changes to the game, re-building maps and including whole new Pokémon while still using the games prebuilt assets and even allowing you to run it on your phone or through an emulator… unfortunately it is also very limiting, both for game mechanics and physical memory. While ROM Hacking may be the most tried-and-tested method of reinventing a game however there is a much better alternative for you aspiring Pokemaniacs…

There exists a package called Pokémon Essentials that is exclusively for RPG Maker XP. What’s that I hear you cry? XP is an out-dated version of RPG Maker and there are many newer versions on sale? Yes dear stranger this is true, however the Essentials Kit does not rely on the programmes own assets. It uses RPG XP as a programming groundwork to completely re-create the functionality of handheld Pokémon games, closely imitating the late third generation games (Emerald, FireRed/LeafGreen)  but with modern mechanics holding it up.
There is also the undeniable advantage that while the newest RPG Maker releases frequently sell for around 80 bucks depending on region, you can find XP on sale through steam for less than a fiver on almost any holiday. I myself purchased it the week passed for £3.50! A steal for what I get to play with.

So what can you expect from the Pokémon Essentials kit?

Well most notably the set contains a full assortment of game-accurate graphics sheets for building your own maps completely from scratch, putting together entire new regions or recreating the classic ones as your heart desires. Since all these are based on simple PNG images you can even edit them through Photoshop (or even paint) and they’ll still work perfectly!
Add to that a (current) total of 649 Pokémon with the Gen 6 and 7 ‘mons already in the works for an upcoming release and you’ve already got more tools than you could ever hope to use. The game involves a complete battle system created within the RPGXP engine and all the fun stuff you’d want from a main series title like Breeding, Trading, Fishing, EV Training and the whole nine yards.
The main thing I want you to appreciate is that any of these elements can be messed with or changed to your liking. Most anything you can think of is feasible off the bat, and anything that might push beyond the realities of the main series games can always be tweaked in by messing with the RUBY code scripting- but that’s for more advanced users and may require a Youtube tutorial or two.

So here are five cool things I’ve seen people do with the Essentials Kit…
1. Create completely custom Pokémon with shiny versions and follower sprites
2. Make a Surf Board that can be used instead of Surf to travel the waves
3. Destroy half of Kanto with a volcano and have the game still be playable
4. Create a full murder-mystery Noir inside a Pokémon game
5. Recreate the Snag Ball from the N64 game that allows you to catch other trainer’s monsters!

What really sells the hobby to me is that even though the software has been available for a number of years now there is still a dedicated community of creative people making new content around the clock- both full games and assets others can use in theirs! There are even annual competitions between creators to make new games based around a theme or idea- with this July’s contest based on ‘The Trio’ as its key phrase.
It’s a few easy steps to put some of these amazing features into your own projects- take LukaSJ’s Elite Battle System as an example, it only takes a few clicks to install to your game and updates all the battles to Black/White 5th Gen graphics with moving sprites and battlers! Heck if you like that check out Mej71’s collection of scripts that do a bundle of crazy things, like allowing your companions to follow behind you, change your characters outfits or turn your virtual world into a hardcore Nuzlocke experience.

If you’re interested in the sort of projects being made this way check out Pokémon Prism and Pokémon Reborn, two examples by different creators who really bring to the front the weird and wonderful stuff you can do with the system. Or Uranium if you feel like annoying Nintendo today! 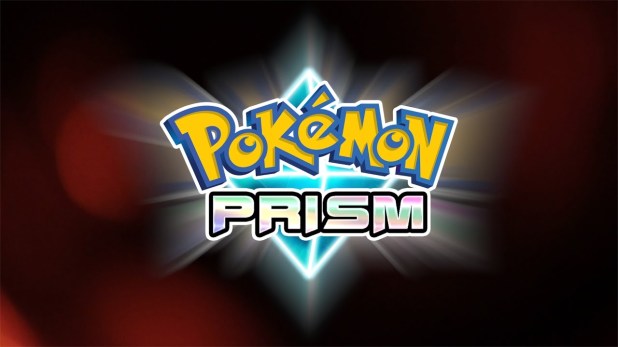 So that just leaves the question… What would your Pokémon Game be about?

If I’ve managed to snag your interest then great, my job here is done, and I’m happy to leave a few super helpful tips to get you starter (other than buying RPG Maker XP and picking up the Essentials kit here =
http://pokemonessentials.wikia.com/wiki/Pok%C3%A9mon_Essentials_Wiki
Here you’ll find some helpful advise to help you out if you can’t find answers in the Wiki, as well as a few amazing spots to find ready-made assets and game features you can credit…

https://www.pokecommunity.com/index.php (An all-round place for support and sharing)

https://www.reddit.com/r/PokemonRMXP/ (For those in depth questions that need answers)

If you feel like getting your hands dirty with your own project I cannot overstate the value of Youtube tutorials! I highly recommend these below, both to get you started and to hunt out specific videos for your needs…

Now if you’ll excuse me, I have to get back to my side-project of recreating the Pokémon War with angry looking sprite art…