So you’ve played a few campaigns, wept over your first dead character, or laughed maniacally when you kill your first, but comforted yourself that she/he died for something greater than themselves, brought an unjustifiable amount of dice and now you want to try some new things.

preference. It’s the age old battle, narrative or mechanics, how many rules are you willing to bend or even completely break for the narrative and how many are you going to allow your players to break, if you are willing to break these without much thought then maybe a more narrative system such as Fate would be for you, however if you prefer a strong set of mechanics and a sound mathematical probability basis then possibly GURPS or the old classic BattleTech.

I really recommend Corporation, its basically practice for when Trump gets into office.

Many of my recommendations are Generic systems, and Fate is no exception. Using the Fudge dice system this game works on rolling 6 sided dice that only have 3 outcomes “+”, “-“ or none and these add or subtract from the skill that is being used to calculate the success.

A rough and ready system with moderately experienced gamers a setting and game can be created from scratch in a less than an hour or so. Abilities are created by the players and GM to fit the setting giving each game a truly unique flavour. This is the reason that a game with such rudimentary dice mechanics is in the journeyman level of games, while it is perfectly possible to play as an inexperienced player and have fun while doing it, I fully encourage you if you to do so if you want, however the rapid development of characters before and during play and new mechanics being made being part of the system having a little bit more experience can come in invaluable.

Yep that’s right the big name in geekdom Steve Jacksons’, maker of such games as a bijillion variants of munchkin, roleplay game. Once a generic system but the last I promise. This would be for a journeyman level player but I would recommend that mostly experienced GM’s play with this as there are frankly too many rules and a lot may need to be omitted as well as the more complex probability that comes from the 3d6 system, the probability is a bell graph that means that the average of 11 is much more likely.

Character creation is a point based system spending points for beneficial attributes, skills, how handsome you are (makes sex appeal skill, yes that’s a thing, exceptionally easy) and you can gain additional skill points from disadvantages such as phobias, or missing a leg. The system has had a huge selection of official supplements allowing for the GM to have huge adaptability for the world and literally throw the book at the player, or even one book per player in the party.

Skills include Engineering, piloting, navigation, diplomacy, leadership, armoury management, gunnery, magic, science, gardening, farming, astronomy, Sexual arts and the list goes on and on allowing for, unlike many other games, complete customisation, to have truly unique characters, to look at your backstory and think what truly fits with them. In many other systems you must follow a specific path because of the class, GURPS doesn’t constrain you in this way.

Okay so it’s not an individual game but the company is such a big player in the industry they need a mention, Creator of the World of Darkness series that includes games such as vampire the masquerade, werewolf and Mage the awakening they have an 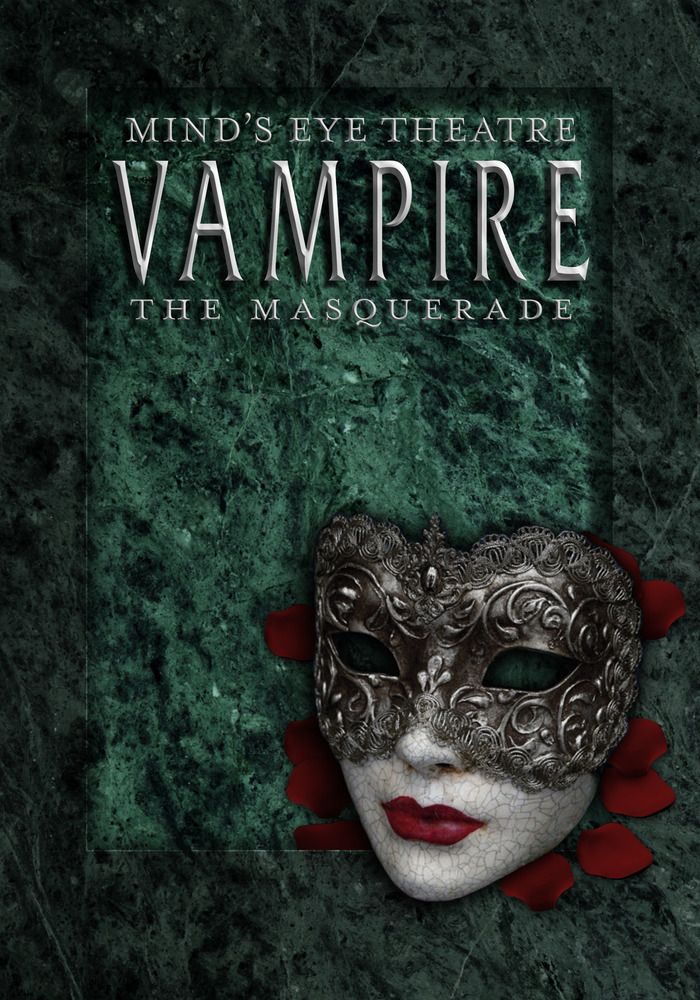 amazingly detailed dark world, Human stories in the darkness as vampires cling on to the last vestiges of their humanity or drive for the destruction of it, the constant war between the spices and the desperate struggle to maintain the lose huarache that has formed throughout the world to stop the end from coming.

However there are a variety of different settings from techonmacer mages to vicious werewolf’s in the Wild West, I whole heartedly recommend trying one of these games if you ever have the opportunity.

The first game that I played after a couple of years of D&D, Vampire the masquerade was a revelation to me, completely different from anything I could have imagined, I was once again visiting Alex at university and I was dropped into Lilly’s pre-existing champagne after a large vampire summit had just been attacked everyone on edge at the brink of civil war, for the first time I saw plays trying to kill each other in earnest.

Welcome to the future, the world is run by 5 super corporations controlling vast areas of the earth… but not Australia… that place is pretty much mad max with giant perfectly evolved/genetically engineered killing machines. The corporations have been held at a stalemate ever since the corporate wars that nearly wiped out the human race.

Each corp is the stereotype of its region, Western federation is a police state with way too many guns, Eurasian incorporated is insanely decadent and rich businessmen, world gangs control China, the Japanese have deadly cyber ninjas and samurai with super high tech katanas and a “humanitarian” corporation who can wipe the floor with anyone using Psychic powers, and the world government who keep the world barely in order using their vest scientific advantage and truly terrifying super solders and alien AI. You play agents who are super enhanced solders that are used to maneuver using corporate espionage while trying to avoid pissing off the World government.

Working on a 2d10 system it is very easy to get your head around the basic mechanics, a list of skills, pick one and that’s your profession the difficulty appears with the finer detail skills and the huge amount of equipment available, the game works on the rule of cool effect so leaping from one car to another at 100 mph and cutting a guy in half while in mid-air is doable. Personal shields against projectiles so swords can be a highly deadly weapon, dozens of grenades (including ones that are likely to blow up for no reason… but super cheap) and weapons of all types, robots, spyware and aesthetic modifications.

With several expansions for the different corporations, weapon and equipment and world building. Though I will give you a disclaimer, things got weirdly racist in the later expansions so… tread carefully there.